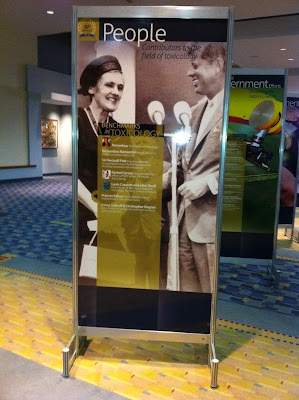 The morning session started on a historical note.

Continuing with the historical theme, the first session I decided to attend was titled “1961 to 2011 and Beyond: The Evolution of Toxicology.” This session, hosted by Steve Gilbert (of Toxipedia fame), featured two renowned DEOHS investigators, Drs. Dave Eaton and Elaine Faustman.

Dave gave a very interesting talk juxtaposing the history of two prominent toxicants: 2,3,7,8-tetrachlorodibenzo-p-Dioxin (otherwise known as dioxin) and aflatoxin. Dioxin is primarily by-product of industrial processes and is heavily studied, but unfortunately its low level toxicity is not completely understood. On the other hand, aflatoxin is a naturally occurring compound produced by Aspergillus flavus mold found in peanuts and corn. A large amount of the work involving aflatoxin has been worked out by Dave and his lab. Dave’s talk pulled together interesting aspects of each compound, such as number of studies published, known toxicity data, and regulatory practices. This comparison highlighted the many differences and similarities between how the toxicities of two compounds are managed.

Elaine is a renowned expert in risk assessment and has been instrumental in the development of the field. Her talk promoted the idea of a cohesive approach to risk assessment which entails an increased effort towards more thorough exposure assessment and the development of more accurate “uncertainty factors,” which are used in extrapolating from toxicity studies to risk assessments. She also highlighted the transition from “the Red Book” to the “Silver Book”. The Red Book , officially known as Risk Assessment in the Federal Government: Managing the Process, was originally published by the NAS in 1983 to serve a guidance document for federal agencies conducting risk assessments. The Silver Book improves on the Red Book by proposing that risk assessments include findings from Tox21, cumulative exposure data, factors for susceptible populations (such as children), etc. She also posed the addition of sustainability as a criterion in toxicology and risk assessment studies.

Other notable events from Tuesday… 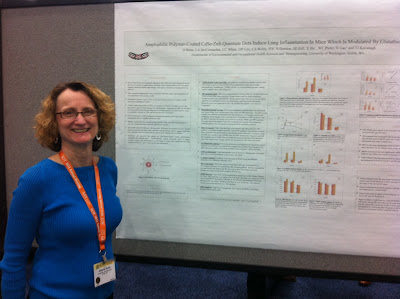 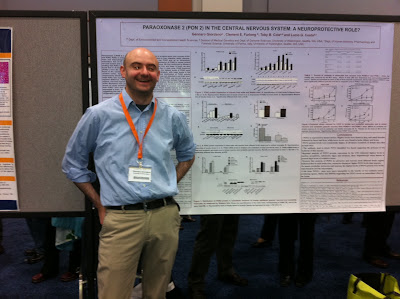 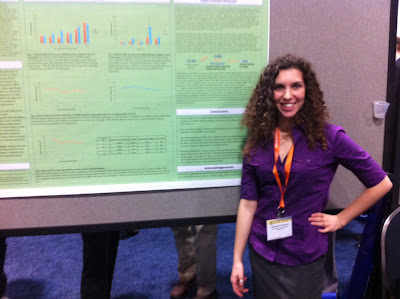 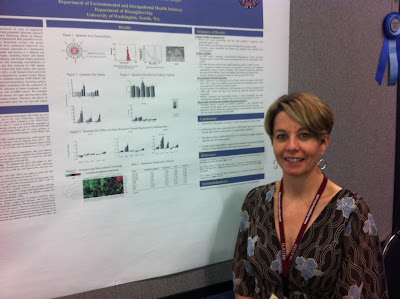 
Tuesday was a really busy day with lots of good information and some great posters! (I apologize to those of you whom I missed).